Talk: The Execution of Bhagat Singh Legal Heresies of the Raj 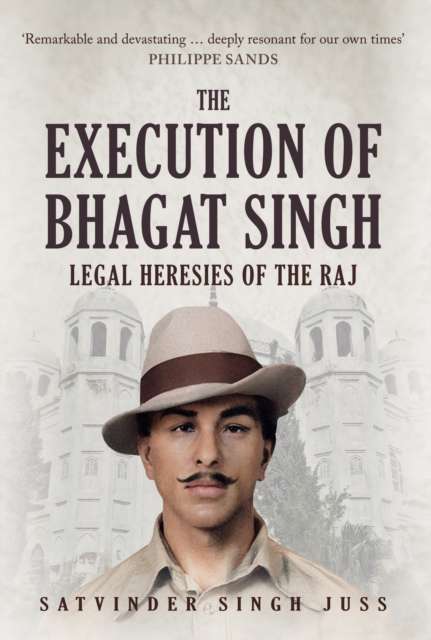 Join author Satvinder Singh Juss on Sunday 10 July at 1.30pm as part of Thetford Mela as he talks on his book The Execution of Bhagat Singh Legal Heresies of the Raj’
Bhagat Singh was an Indian nationalist considered to be one of the most influential revolutionaries of the Indian independence movement. His reputation has outshone all participants in the struggle up to and almost including Mahatma Gandhi. Upon first hearing it, this seems incredible. He was only twenty-three when executed on the charge of murder, having already received a life sentence for bombing the Central Assembly in Delhi. But it must be remembered that pre-independence India had two rival approaches to the quest for freedom.
‘The Execution of Bhagat Singh Legal Heresies of the Raj’ is part of the Festival of East Anglia & Punjab taking place in venues across Essex, Norfolk and Suffolk 1-10 July 2022. The Festival of East Anglia & Punjab explores the cultural links between the two regions through the story and legacy of Maharajah Duleep Singh and the last royal family of the Punjab, who lived in Norfolk.
Read more about the Festival and find out about the full programme at https://essexcdp.com/event/feap/
+ Add to Google Calendar+ Add to iCalendar